CRITICAL STUDY of Stephen Lewis' Thesis, The Vikings in Aquitaine

CRITICAL STUDY 1. Stephen Lewis has just presented his thesis entitled "Vikings in Aquitaine and their connections, ninth to the early eleventh century", a remarkable and monumental work of 871 pages whose author asserts its exhaustiveness and objectivity. At the end of his study, his conclusion is formal: there was "probably" no lasting Scandinavian settlement in Gascony. Obviously, this academic work is destined to become the official response to my 'romanticized' work which puts forward the existence of a Scandinavian political entity in Aquitaine. It is therefore important that I highlight the shortcomings and approximations of this reference work in order to calm the enthusiasm and ardour of my detractors who might lack lucidity when reading this thesis. This is the first article in a series of four. It concerns the first mentions of Scandinavians in Aquitaine. The second will concern the 'fictitious' invasion of Gascony, the third the evidence of the Scandinavian presence forgotten by Stephen Lewis and the last will deal with the end of Scandinavian Gascony which Stephen tells us never happened. 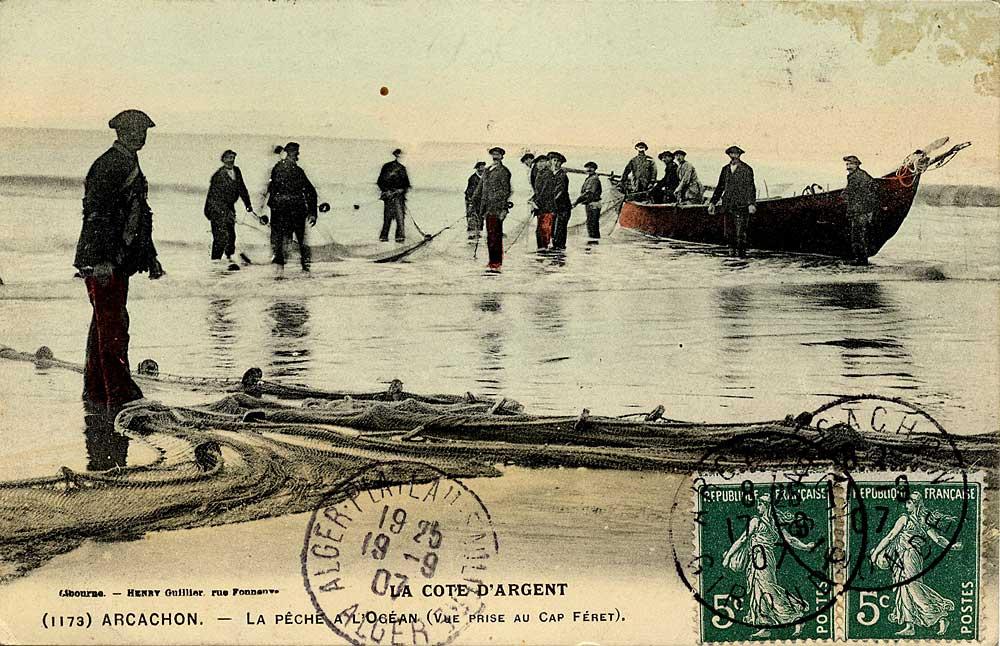 CRITICAL STUDY 2 - "As a rather critical, but perhaps not hyper-critical, historian, I am forced to conclude that there is simply no reliable evidence of a significant and long-lasting presence of Northmen in Bayonne or elsewhere in Gascony in the ninth century (or for that matter in the tenth century), nor of their devastation of almost all the towns of Gascony." Lewis wrote that in a thesis presented on June 10, 2021. 873 pages. Of, course, I disagree. 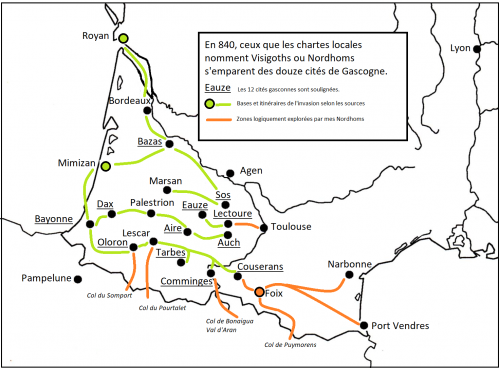 CRITICAL STUDY 3. There are several documents that mention or suggest a Scandinavian presence in Gascony. Stephen Lewis examines some of these and rejects others. As a result, "in the absence of documentary evidence", he concludes that there is no evidence for a Norse presence. We question the author's treatment of these sources and explain why we cannot agree with his conclusions. 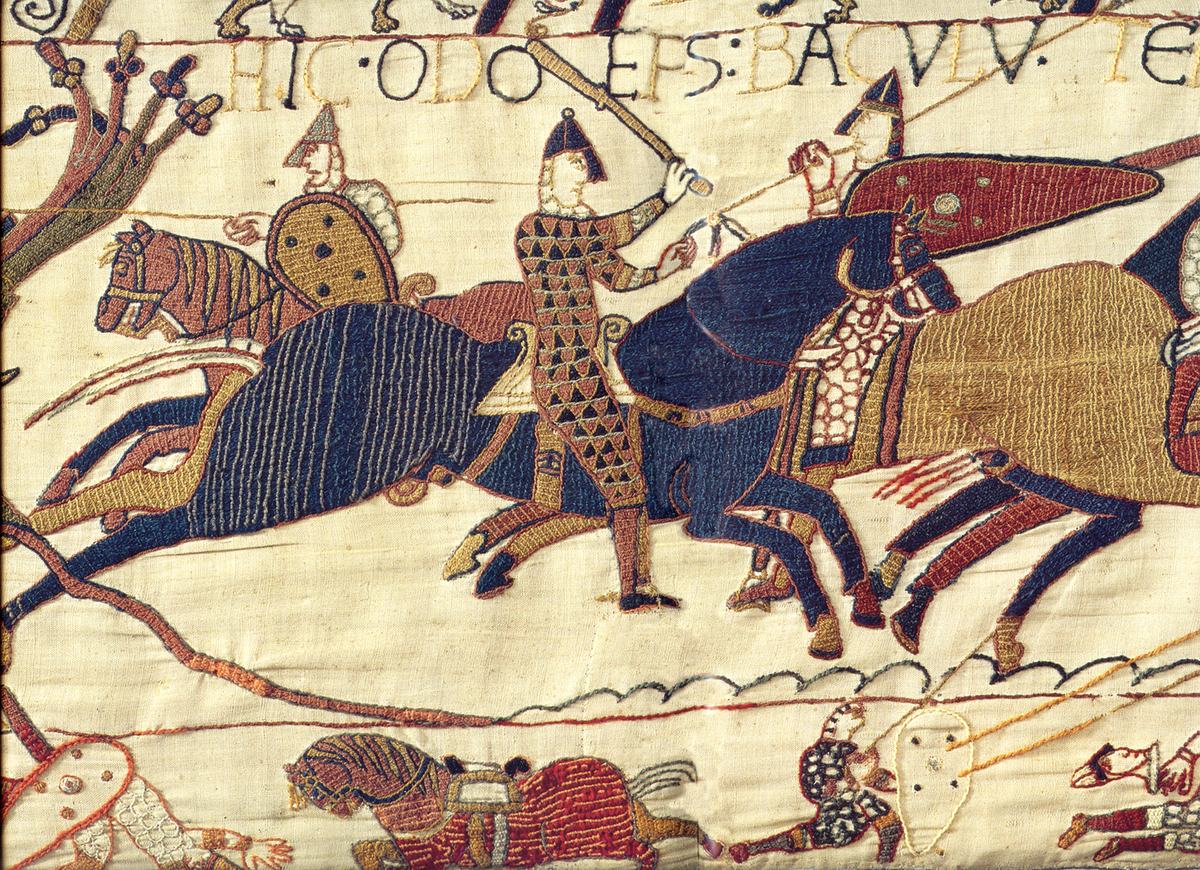 CRITICAL STUDY, Part 4. Gascon sources mention a last battle against the Vikings which took place around 982 on the Landes plain. There are three possible interpretations of this battle. Either it is a battle of liberation putting an end to Scandinavian domination, or it is a simple raid that was repulsed, or it is a completely invented mythical battle. Stephen Lewis has rejected the possibility of a Norse presence, so his position is unsurprising. We do, of course, take issue with the way he dismisses the sources that mention this battle. 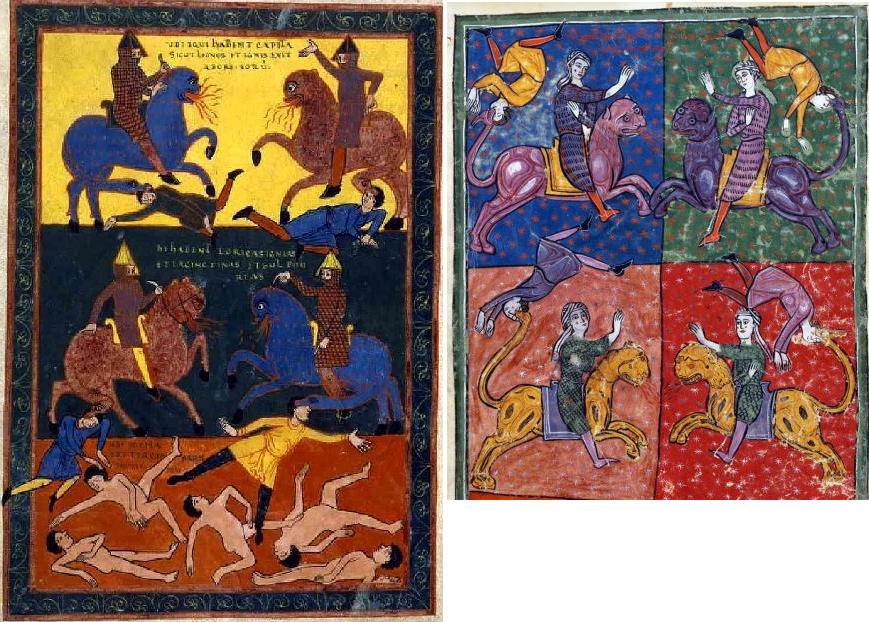